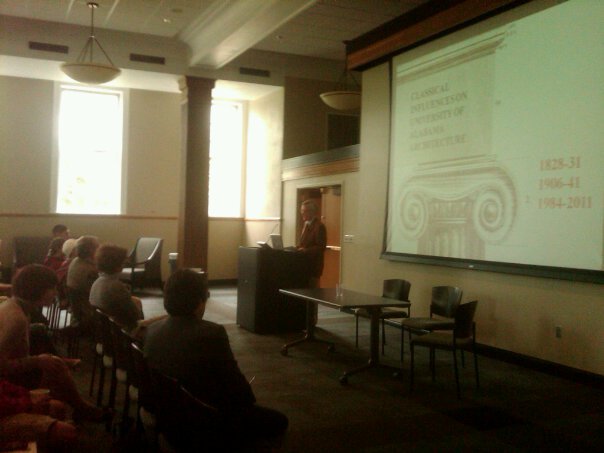 The Initiative’s early phase, the Spring 2011 semester, included a series of lectures and responses, delivered by University of Alabama faculty, concerning the place of Greece–past or present–in their scholarly work. This symposium took place the morning of April 1st, from 9 am – 1 pm, in Gorgas Library, room 205. All were welcome to attend this event, which was advertised across campus.

The presenters, and their topics, were: 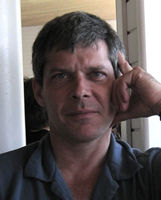 Dr. Richard Richards (Department of Philosophy)
“Aristotle, Eidos, and Biological Essentialism“
Aristotle’s work (as we know it) is arguably as much concerned with biology as it is with philosophy.  However, many modern commentators have misunderstood his biological views, attributing to him an essentialism that treats a biological species (eidos) as unchanging, eternal, and discrete.  A more nuanced understanding of his work on species reveals views that, instead, prefigure modern biological thinking. 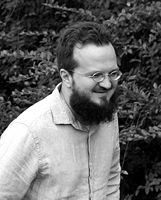 Dr. David Michelsen (Department of History)
“The Spiritual Benefits of Being “Lost in Translation”, or The Cultural Authority of the Greek New Testament and Greek Theology in the Roman Near East”
While Christianity originates from 1st C Judaism, its primary text is a Greek document–creating issues for Middle Eastern Christians who had to reconcile the Greek New Testament with their own traditions/languages. This paper investigates one such case: the Syriac speaking Bishop Philoxenos of Mabbug, and the influence of Greek Christianity on his thought. 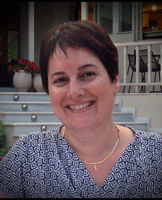 Dr. Tatiana Summers (Department of Modern Languages and Classics)
“Helen of Troy: The Evolution of an Archetype from Homer to the Modern Era”
Admired and reviled, Helen of Troy defied patriarchal norms, transgressing rules with impunity. A beacon of feminism when “feminism” was not yet a word, she has been a femme fatale, a heroine, and a symbol of male disappointment in love and war. Her paradoxical achievement has been to lead the feminist movement, demolishing patriarchal structures. 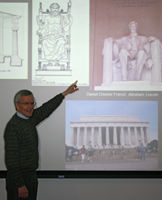 With the exception of Gothic Revival and High Victorian Gothic styles on Woods Quad (from the Reconstruction Era) and a few Modernist buildings, the architecture of the University of Alabama is mostly derived from classical sources.  This paper explores the influence that classical architectural forms over the past 180 years have had on campus structures built in the Federal/Greek Revival, Beaux Arts, and Postmodern styles.

Those who were able to join us, learned much about the role that Greek literature, material culture, and history already plays in the work carried out in the College of Arts and Sciences. 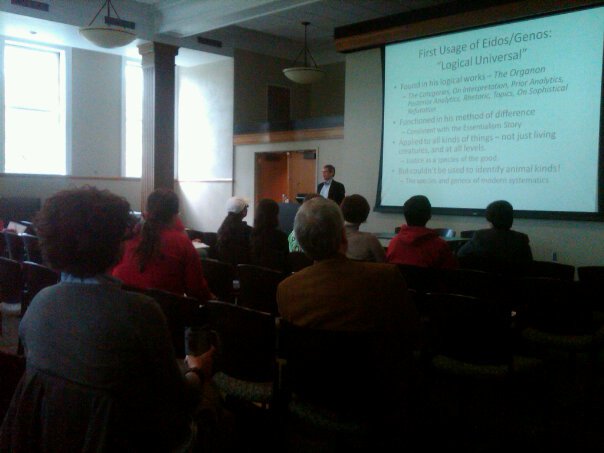